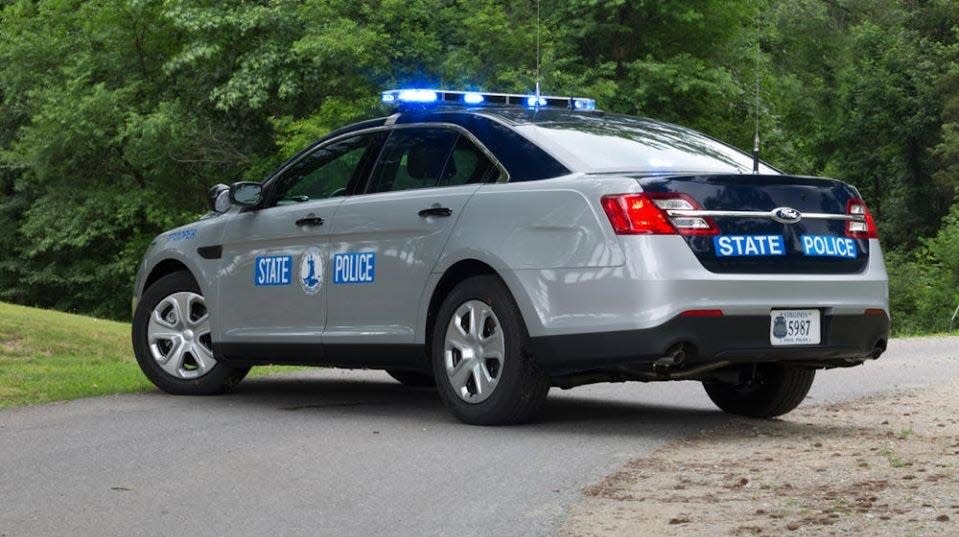 Man dies, two others hurt when car hits tractor-trailer in Sussex, then is hit by second rig

SUSSEX — State law enforcement claimed 1 human being was killed and two some others wounded early Monday when a auto struck a tractor-trailer on Interstate 95 and was then strike by a 2nd rig that jumped a median and jack-knifed on the other aspect of the freeway.

The accident took place shortly after 4 a.m. on I-95 about two miles south of the point out Route 40 exit, reported State Law enforcement Sgt. Michelle Anaya. A 2008 Nissan Sentra was southbound on the highway when it ran into the initially truck. Anaya mentioned the truck stopped on the highway’s appropriate shoulder but the automobile remained on the highway, wherever it was struck by the second tractor-trailer.

Anaya reported that effect knocked the Nissan on to the shoulder.

Immediately immediately after that, the next truck went out of control and crossed the median into the northbound lanes, Anaya claimed. The rig jack-knifed and arrived to a cease on the correct shoulder of I-95 north.

The driver of the Nissan, Dennis Lee Abington of Roanoke Rapids, North Carolina, was killed in the crash. The driver and a passenger in the second truck have been taken to a regional medical center with non-life threatening injuries. The driver of the 1st truck was not damage.

The highway was closed in both equally instructions for about 6 hours although investigators worked the scene. Virginia Office of Transportation crews reopened the highway shortly just after 10:30 a.m.

Neither pace nor alcoholic beverages had been elements in the wreck, and Anaya explained absolutely everyone involved was sporting their seat belts.

This report at first appeared on The Development-Index: N.C. male killed in crash with two tractor-trailers on I-95 in Sussex