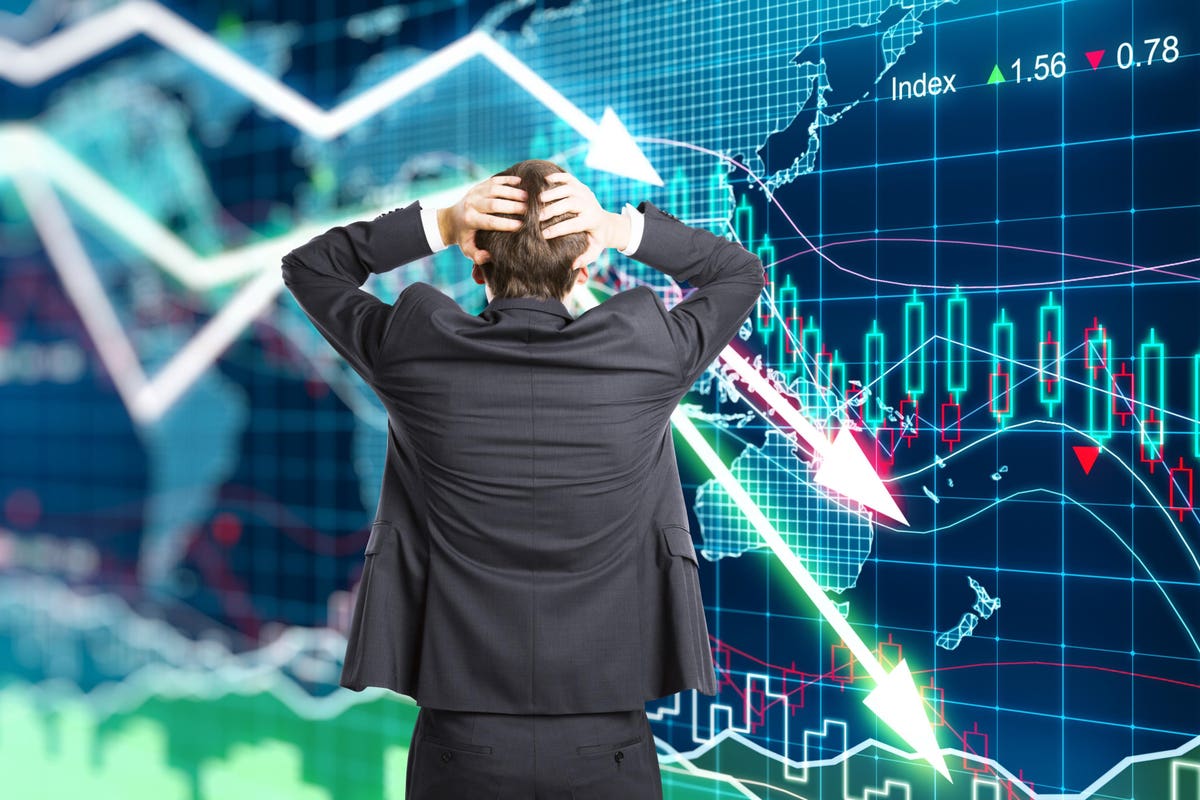 Experts are ripping up their automotive sales forecasts as hopeful and improved scenarios helped by the fading coronavirus pandemic are being replaced by panic stations following the Russian invasion of Ukraine.

When bad times hit, automotive mass-market sales are devastated as average earners trim spending and forget ambitious purchases in favor of necessities like eating and heating. Upmarket sales remain serene. The same is true this time around, as investors wonder just how long turmoil in Ukraine will last and can’t rule out an unspeakable turn of events. This time electric car sales are expected to remain strong, which is another way of saying this is a high-end market unrelated to normal people’s everyday needs.

Last month experts were arguing about how strong the rally in Europe would be although agreeing it wouldn’t be strong enough to spur a return to pre-pandemic heaven. Consultants LMC Automotive then expected sales in Western Europe to rise 8.3% in 2022 to 11.47 million, although it scaled back its prediction of an 8.6% gain made a month previously. This month LMC slashed its projection to plus 3.6%.

The European Automobile Manufacturers Association, known by its French acronym ACEA, said pre-invasion, sales in 2022 in the European Union (EU) will advance 7.9% to 10.5 million. Western Europe includes all the big markets of Germany, Britain, France, Spain and Italy. The EU excludes Britain but includes most of the small markets of eastern Europe.

LMC said then supply shortages were still hurting but should get better as the year progresses.

ACEA said the chip shortage should stabilize by the end of the year.

“(downward revisions are) compared with our previous expectation as the economy in Ukraine is devastated, new sanctions are imposed on Russia, and vehicle build is hit by the disruption to the supply of raw materials and components,” LMC said in a report

“The collapse in the Russian market could yet have the effect that this leads to a greater supply of vehicles elsewhere in Europe as scarce parts are diverted away from vehicles destined for Russia. In supply-constrained markets, this might actually boost European sales. However, we view this as more of an upside risk to the forecast — raising the base forecasts for Western European countries is difficult to justify as war rages in the east,” the report said.

“Instead, we have lowered the outlook for Europe as the threat to supply chains has increased further. The fragility of supply in Europe has been highlighted by the semiconductor shortages and it is prudent to assume further impact on vehicle build in the region over the next few years. We continue to expect that selling rates in Europe will track a generally upward trajectory over the course of 2022, though a more pronounced lift-off of sales in the second half of the year because of a major improvement in component supply, is now not assumed,” according to the report.

Demand for electric vehicles (EVs) in Europe will ignore the storm to the east, according to Fitch Solutions.

“In 2022, we expect global EV demand to remain strong, however, we note that the growing risks of a battery shortage will pose a significant risk to 2022-2025 forecasts as it would slow the supply of vehicles to an industry already struggling to maintain stable vehicle output due to the semiconductor shortage,” the report said.

The jump in commodity prices caused by the Ukraine/Russia war is expected to add between $775 to $2,500 to the average price of a car, according to investment bank UBS, driven by aluminum and palladium used in catalytic convertors. The Russian conflict has also raised the price of nickel, crucial to most EV batteries, but UBS doesn’t see this harming sales much as rival ICE sales are hampered by big hikes in gasoline and diesel prices.

“We see EVs as overall having relative advantages on total cost of ownership despite higher battery cost,” UBS said in a report.

When the invasion crisis first hit, German automakers came under most pressure while Renault had the most to lose because of its big presence in Russia.

UBS said now it is the mass market manufacturers facing the most risk to their businesses while BMW, Mercedes and Tesla would remain relatively serene.

“We forecast that global EV sales will expand 43.2% in 2022. Looking at Europe specifically, we forecast EV sales to expand by 34.4% in 2022 as governments such as France and Germany among others have started delaying their deadline for EV purchase incentives to expire. The only real headwind to EV sales growth in 2022 will be the supply of vehicles,” Fitch Solutions said.