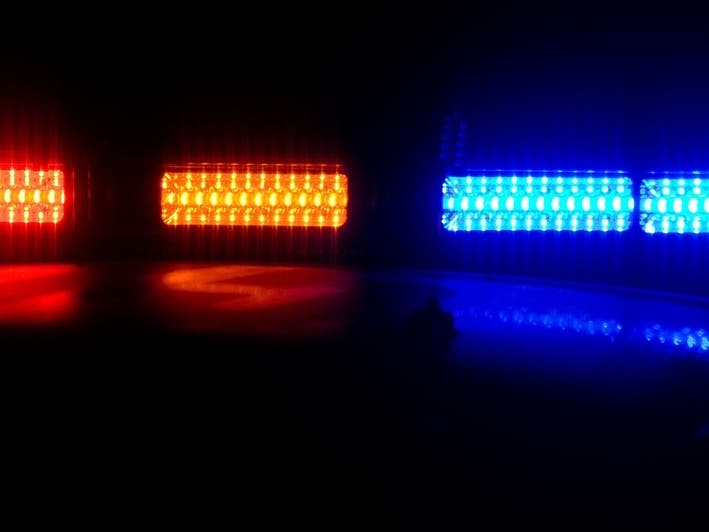 EL CAJON, CA — A bicyclist experienced extreme head trauma when he was struck by a vehicle in El Cajon, law enforcement reported Thursday.

The crash transpired about 7 p.m. Wednesday on South Initially Road in close proximity to Lexington Avenue, in accordance to El Cajon law enforcement.

Investigators established a male was riding in a bicycle lane on South First Street when a sedan struck him though making a turn into a driveway, Lt. Darrin Forster explained.

The sufferer, whose age was not immediately available, was taken to Sharp Memorial Healthcare facility in San Diego for treatment of head trauma and a achievable broken femur, Forster claimed.

An update on the man’s ailment was not immediately out there, and it stays unclear if the bicyclist was putting on a helmet at the time of the crash.

The sedan’s driver remained at the scene, and intoxication was not considered to have been a issue in the crash, the San Diego Union-Tribune described.

To request removing of your title from an arrest report, post these expected merchandise to [email protected]

The procedures of replying: