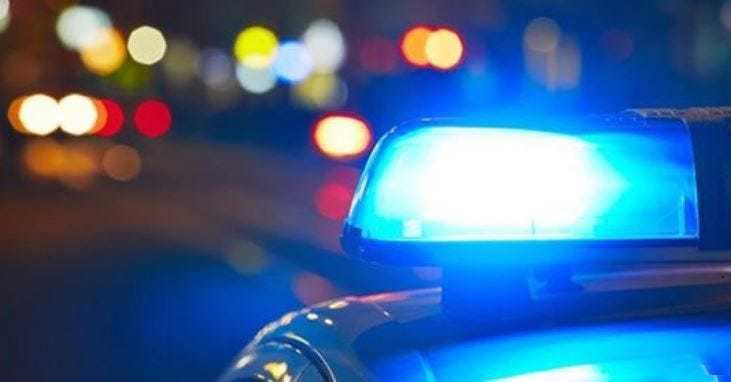 A 31-year-old Smithfield lady was killed when the car or truck she was driving was strike by a improper-way driver, also from Rhode Island, early Saturday early morning on Route 495 in Mansfield, the Massachusetts State Police say.

Kerrie Dolbashian, was driving north on the northbound side of Route 495 shortly right before 3 a.m. when her 2019 Toyota Camry was hit by a 2013 Nissan Pathfinder becoming driven south by a 35-yr-aged Pawtucket man, according to the Massachusetts Condition Law enforcement.

Obtaining been given calls about a mistaken-way driver just just before 3 a.m., state troopers began responding to the region in an attempt to find and quit the incorrect-way vehicle and arrived on the head-on crash, according to the point out police.

Dolbashian was enrolled as a scholar at the Group School of Rhode Island this spring.

She “had noticeable fatal accidents at the scene,” the state police claimed.

The driver of the Nissan, whose name has not been introduced, experienced major but non-existence threatening accidents and was taken by helicopter to Brigham and Women’s Healthcare facility in Boston, the law enforcement stated.

Massachusetts State Law enforcement are investigating the crash and will figure out irrespective of whether the surviving driver will be charged and, if so, what costs he will facial area.

Indication up for our breaking news alerts

This short article at first appeared on The Providence Journal: Smithfield woman dies in completely wrong-way crash on Route 495 in Massachusetts