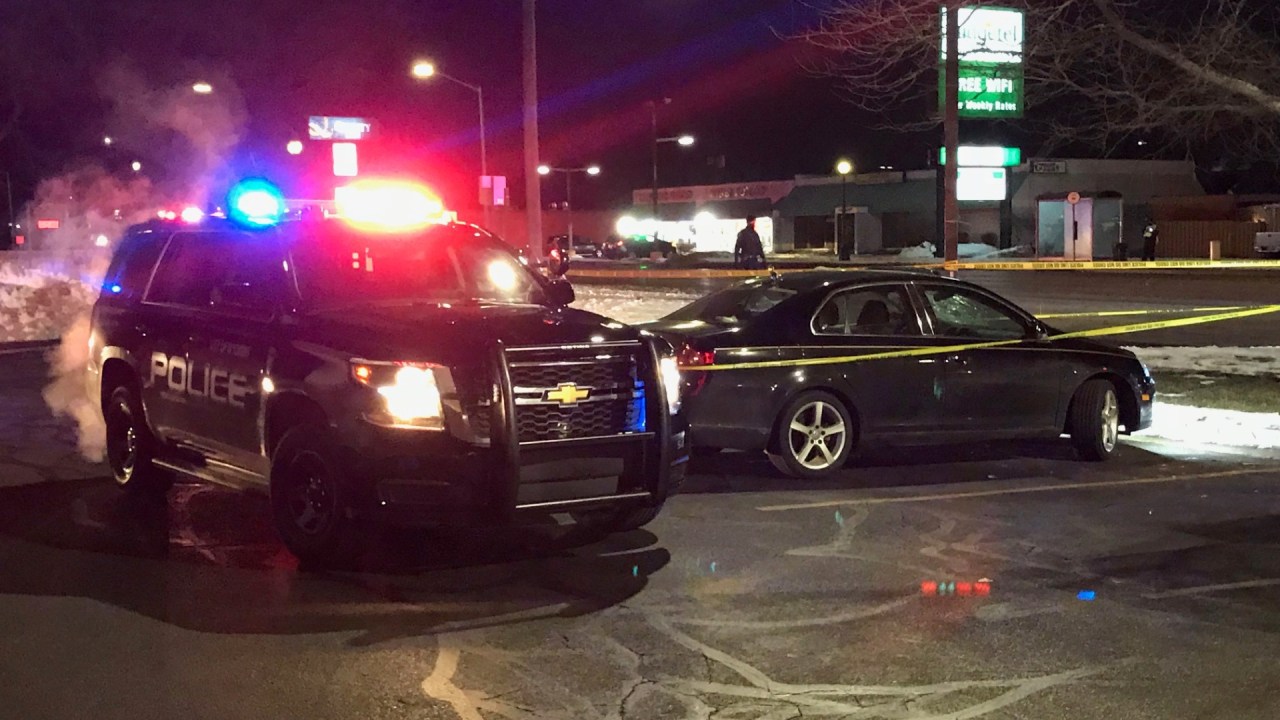 Pedestrian hit by car, killed on 28th Street in Wyoming

WYOMING, Mich. (WOOD) — A pedestrian was killed after being hit by a car in Wyoming Wednesday night, police said.

The Wyoming Department of Public Safety said a 65-year-old Grand Rapids man was pronounced dead at the scene. The pedestrian’s name was not released.

Investigators believe the man was not in a crosswalk when he was struck by an eastbound car while trying to cross the street, according to a WDPS news release.

Police said it doesn’t appear that speed or alcohol were factors in the crash, which remains under investigation.

28th Street was closed in both directions from Division Avenue to Buchanan Avenue SW. It has since reopened.

News 8 will provide more details as they available.