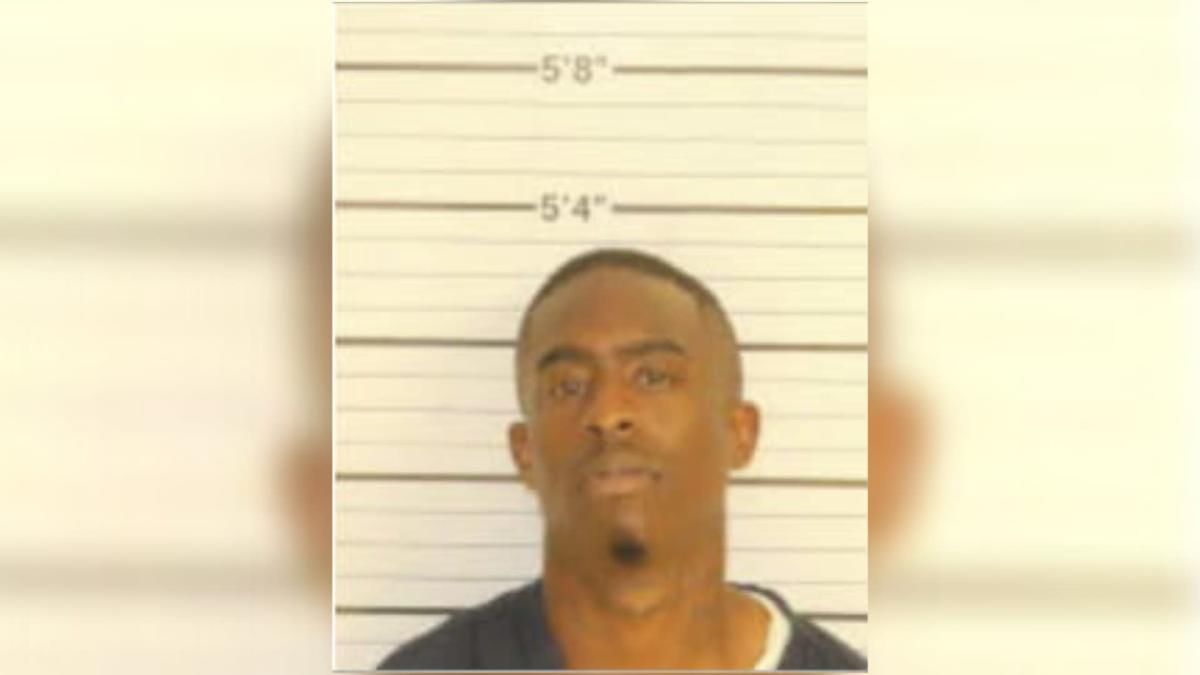 A male was billed with Aggravated Assault on an Officer following law enforcement mentioned he hit an officer with his automobile when Memphis Law enforcement tried out to end him though he was doing donuts in South Memphis.

Quintarious Kimball was arrested following Memphis Police responded to a reckless driver in the 400 block of Mallory Avenue Saturday afternoon.

In accordance to the report, officers initiated a website traffic cease inside of the park, walked up to the driver’s doorway, and requested the driver out.

When an officer opened the automobile doorway, Kimball drove off, hitting the officer with the rear driver’s aspect of the Infiniti.

MPD stated that as Kimball drove away, he went onto the grass towards a uniformed officer, leading to the officer to leap out the way to avoid getting strike.

Kimball then ran onto the interstate, where by officers took him into custody.

A lookup of the black Infinity found two weapons, one of which was stolen out of Miami, Florida.

The car did not have a tag on it, there was no insurance plan on it, and Kimball had a revoked driver’s license, police explained.

Kimball, 32, was charged with Aggravated Assault, Convicted Felon in Possession of a Handgun, Evading Arrest, and Theft of Assets of $1,000 or fewer.

He is due in court docket on May possibly 2.

Obtain the FOX13 Memphis app to obtain alerts from breaking information in your community.