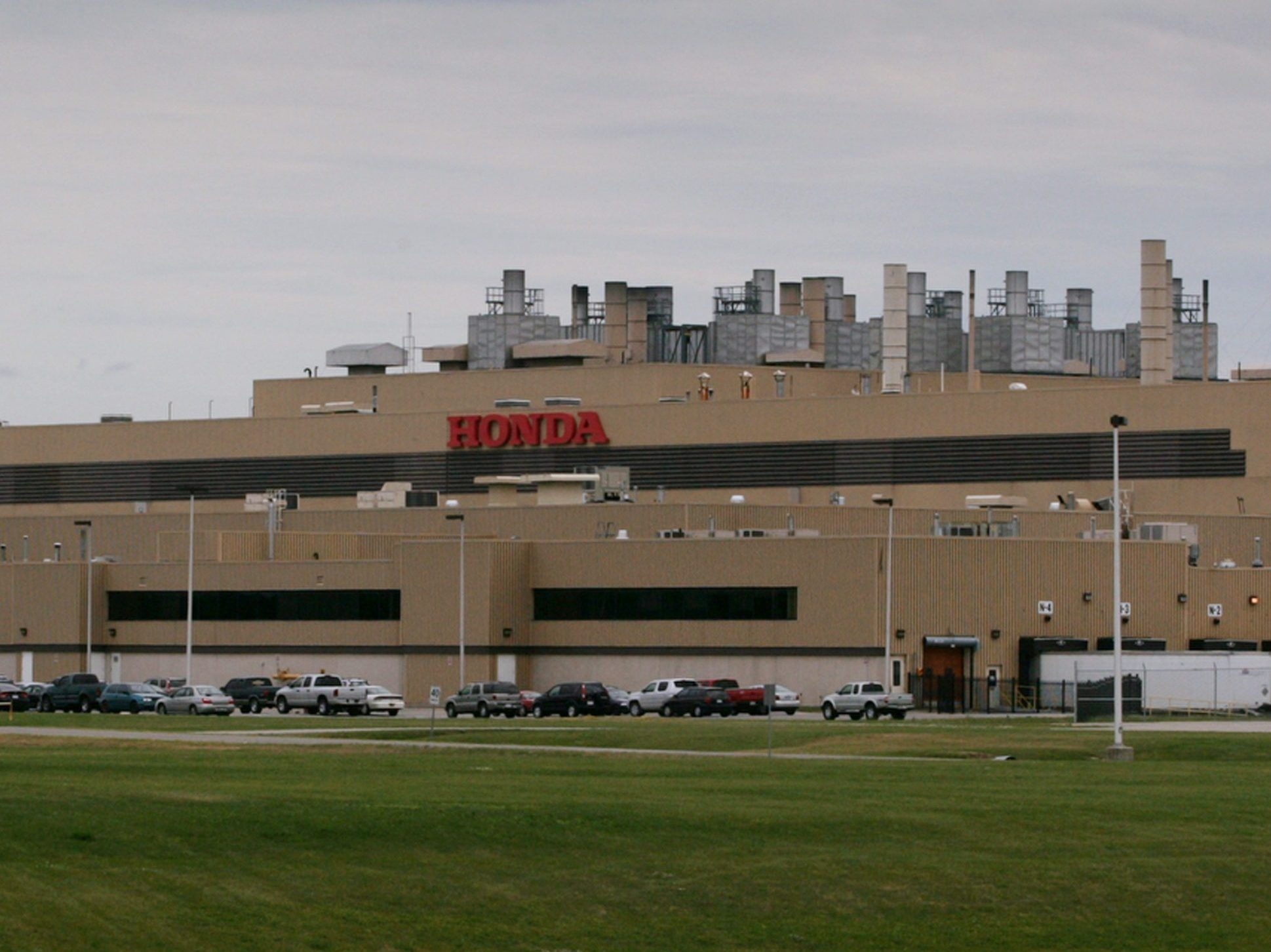 We’ve seen some bleak moments for Ontario’s auto industry during the last couple of years.

Once the biggest producer of cars in North America, the industry had seemed frozen in time, at least when it came to the production of vehicles aimed at consumers.

General Motors ceased production at their Oshawa facility in 2019 before restarting two years later. Ford’s plant in Oakville dropped jobs and production. Other plants have seemed in question.

That’s why the Honda announcement in Alliston on Wednesday is so important. It’s another sign that the industry in Ontario isn’t dying. Instead, it’s coming back to life.

Honda will invest $1.4 billion to retool its Alliston plant, which produces the popular CRV and Civic models. The plan will see Honda move production from gas-powered vehicles to hybrids as part of the company’s shift to an all-electric fleet of models by 2040.

The retooling comes with support from the Ford government at Queen’s Park and the Trudeau government in Ottawa. Each level of government will contribute $131.6 million to the project.

Flavio Volpe, president of the Automotive Parts Manufacturers’ Association, says this investment by Honda is important on many levels. Not only is Honda the second-largest auto assembler in Ontario, but they were also the last of the five major companies to commit to staying in the province while moving toward electrification.

It’s part of the strategy that the Ford government laid out in its “Driving Prosperity” auto strategy. Keep assembly plants in Ontario, attract new facilities, foster the parts sector and secure new investments for the electric vehicles of the future.

We apologize, but this video has failed to load.

The government is bullish on attracting an electric vehicle battery production plant to support the move of the big auto companies to go electric.

Stellantis, the parent company of Chrysler, has said that Windsor is on the short list for a plant. The company has partnered with LG to produce vehicle batteries and a decision is expected in the near future.

Ontario has already lost out on some investment as companies like BASF and General Motors have put down money to make battery components in Quebec due to cheap electricity rates in that province. However, this is good for Canada as a whole.

It was just a few months ago that the entire future of Canada’s auto industry, especially the electric future of the industry, was in question. The Biden administration in Washington had put forward a protectionist bill that aimed to consolidate future auto production in the United States.

Biden’s budget bill aimed to offer lucrative subsidies to American consumers buying electric vehicles, but only if the battery and the majority of parts were made in America and the vehicle was assembled there.

The bill didn’t pass for a variety of reasons, including opposition to those measures, and now appears dead.

Honda’s decision to move ahead with its investment in the Alliston plant is a vote of confidence in the Ontario auto industry and the business case for the sector.

Sign up to receive daily headline news from the Ottawa SUN, a division of Postmedia Network Inc.

Thanks for signing up!

A welcome email is on its way. If you don’t see it, please check your junk folder.

The next issue of The Ottawa Sun Headline News will soon be in your inbox.

We encountered an issue signing you up. Please try again